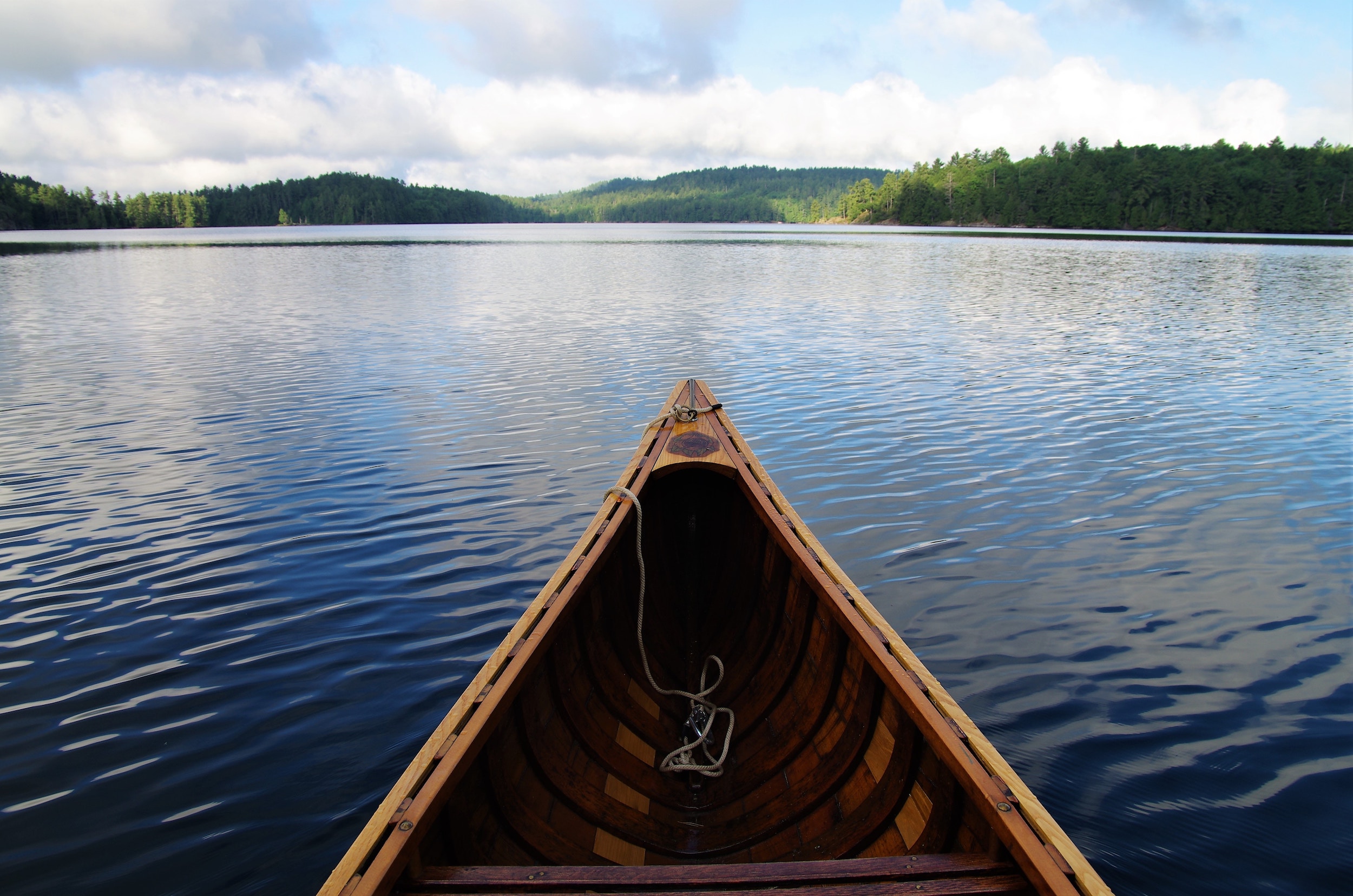 Retros (as they are commonly called) have three customary questions:

This morning in my journal, I wrote a ten year retrospective. My intention was to focus on one year, 2019, put it behind me and kick off 2020. But 2020 is a nice round number, it enticed me to go deeper. Also, the 2010s were intense, career wise especially, and I am at a turning point. Now seemed a good time to pause and reflect.

The retro revealed insights I didn't anticipate, in areas I didn't expect. This post is not about those insights, specifically. (Maybe later!) The exercise did give me an idea though:

What would an “enough” retrospective look like? I came up with this:

I decided to do the exercise here, spontaneously. Live Retro! Risky! Gah! I worry I'll expose more than I want to expose. To you? To myself? Dunnoh. Here goes:

During the last ten years, I have experienced enough …

During the last ten years, I have not experienced enough …

During the last ten years, I have experienced too much …

During the next ten years, I can improve my experience of enough by …

The last needs some explanation. A hallmark of my 2010s was trusting people who turned out to be, well, really super awful and not trustworthy in ways that matter. People who gutted me. Sometimes other people, who I believed supported me, piled on or were distantly ambivalent. (Later, some saw the harm, especially after it happened to someone else, but by then, I didn't need their support anymore.)

I've struggled to understand my role in those situations. Clearly, I have fallen down and my failures are my teachers. I am weak in, for example, staying committed to deeper work when drama stirs up and distracts. So I didn't set boundaries that others who are wiser would have set. I confess, sometimes I am the stirrer of the drama when deeper work scares me.

I've also struggled to accept that I don't necessarily have a role in controlling or preventing those situations. If someone wants to hurt you, they usually can.

I relate to others primarily through empathy, which makes me vulnerable to and blindsided by people who draw on empathy but are not experiencers of empathy themselves. People who say and do the right things but are hiding their true selves. My openness attracts people but I do the lion's share of being open, which makes me even more vulnerable. I trust too soon and try to understand when I'd be better letting go and moving on.

This relationship pattern began long before I learned to build the internet. It's not surprising that I choose the technology field, where the pattern flourishes. In tech, we talk openly about sexism and it exists. My personal view is that the pattern arises from a lack of relational maturity rather than gender. Men are also my biggest allies. More essentially, wisdom is not a leadership prerequisite. The lack of relational maturity and wisdom harms everyone (not just women).

My experience over the last ten years has been, by absolutely every measure, more than enough. Beyond my wildest ambitions. My heartbreak has been profound. In two cases, I worried that my wellbeing was unrecoverable. It wasn't. It never is. Trust that.

My one-year enough retro was gentler and rosier than my ten year list. An excellent trend. Going forward, my deepest commitment is …

Love many. Trust Few. Always paddle your own canoe.